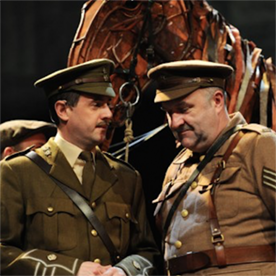 Matt made his west-end debut in Boeing Boeing in 2007, and has graced a number of major stages since. Recent work includes Season's Greetings for Sir Alan Ayckbourn, War Horse for the National Theatre, Murder on the Orient Express for Chichester Festival Theatre, The Devil's Hour for Amazon Prime and the feature film Hounded. 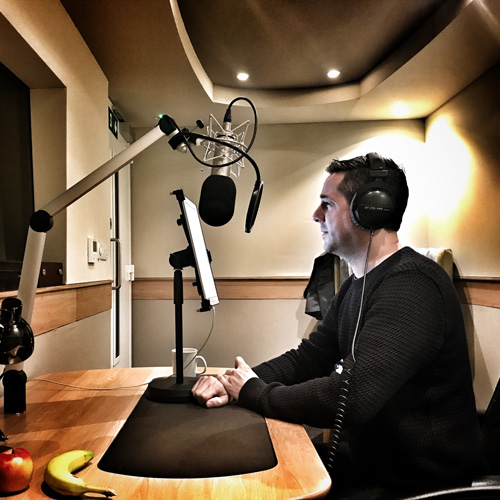 Matt is a highly regarded audiobook narrator, and has voiced a wealth of work for Audible, Penguin Random House, Naxos, Oxford University Press, Hachette, Hodder & Stoughton, Bloomsbury and the Royal National Institute of Blind People. He is a multiple AudioFile Magazine EarPhones award winner and was nominated by Audible as one of 12 finalists for Audiobook of the Year, among such august company as Stephen Fry and Maggie Gyllenhaal. 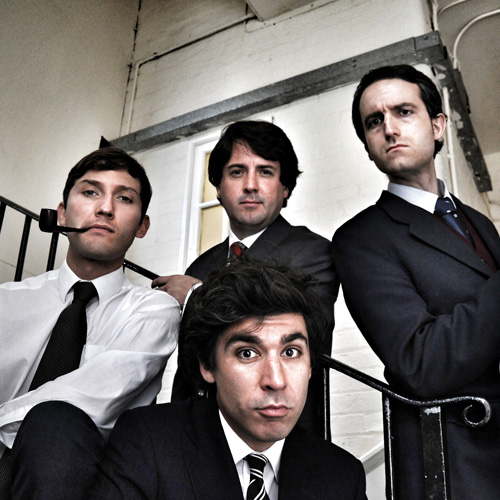 Matt was first heard in Terry Pratchett's Night Watch for BBC Radio 4, and has played leading and supporting roles in hundreds of dramas and comedies since. He joined the BBC Radio Drama Company in 2009, and has also starred in a number of Dr Who audio adventures. 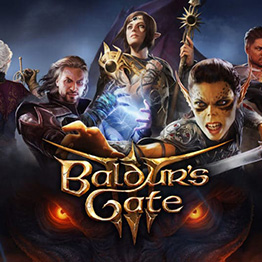 Matt's given voice to hundreds of characters in video games, from Formula One drivers to Elvis and various Zombie Pirates. He's currently voicing the rebel myconid Glut in the smash hit Baldur's Gate III. 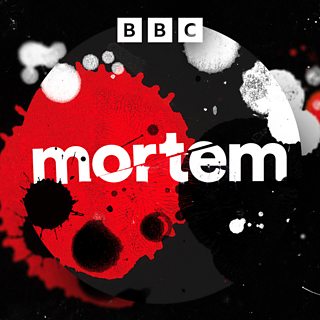 Matt has presented various podcasts, including all 4 seasons of the Oxford Union on Audible, and played a huge range of characters, from physics teachers to Billy the Kid

Matt narrates bestselling neuroscientist Dean Burnett's fascinating exploration of the science of emotion. Combining expert analysis, brilliant humour and powerful insights into the grieving process, Dean uncovers how, far from holding us back, our emotions make us who we are. 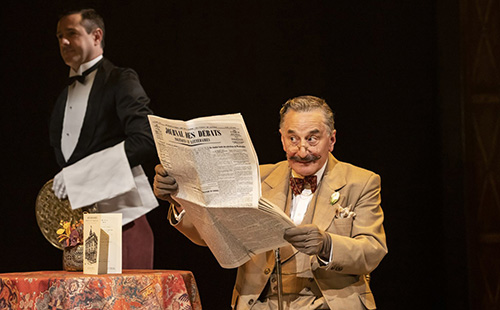 Murder on the Orient Express, 2022

Matt played the Head Waiter in Chichester Festival Theatre's stunning production, adapted for the stage by Ken Ludwig, and directed by Jonathan Church, with Henry Goodman as Hercule Poirot. 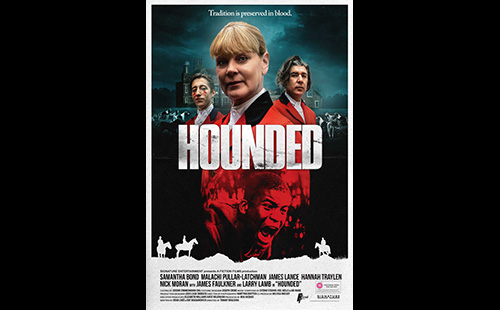 A stately home robbery takes an evil turn one night when a gang of young thieves are caught by the owners of the house and then hunted across the estate for the proprietor's entertainment. Feature film directed by Tommy Boulding. Matt plays the Homeowner. 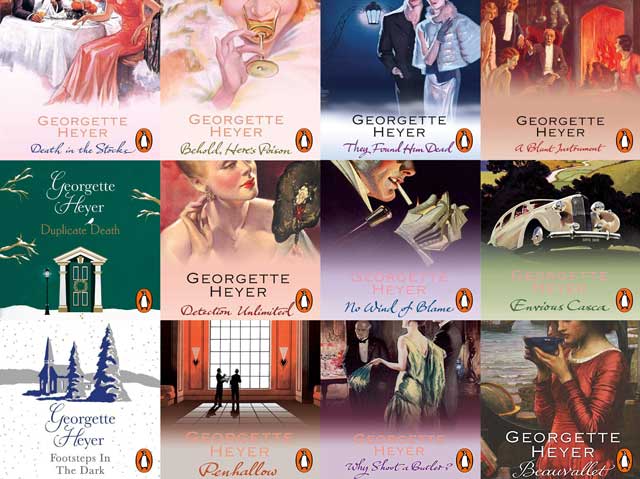 Matt was delighted to be asked by the Heyer Estate to narrate new recordings of Georgette Heyer's Country House Mysteries for Penguin Random House, along with 2 of her Romances. 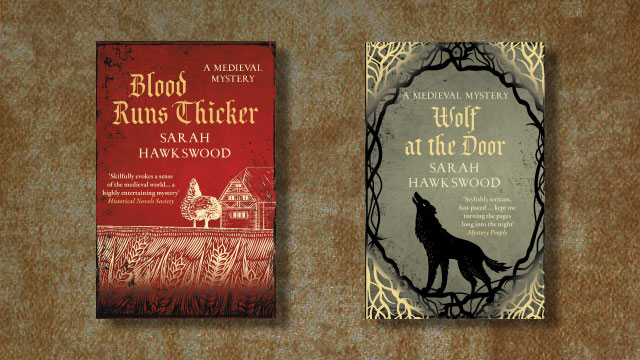 Matt is very pleased to be returning to read the two latest adventures of Worcester's finest medieval detectives, by the wonderful Sarah Hawkswood. 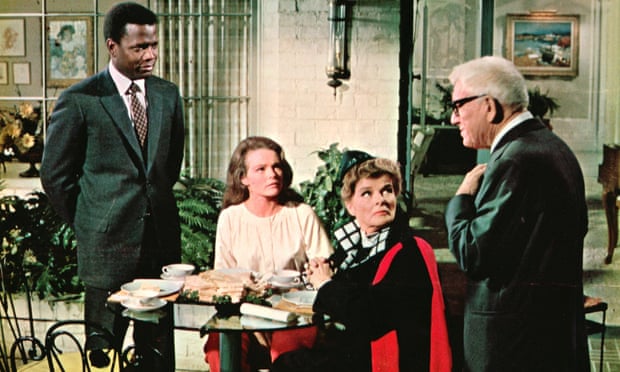 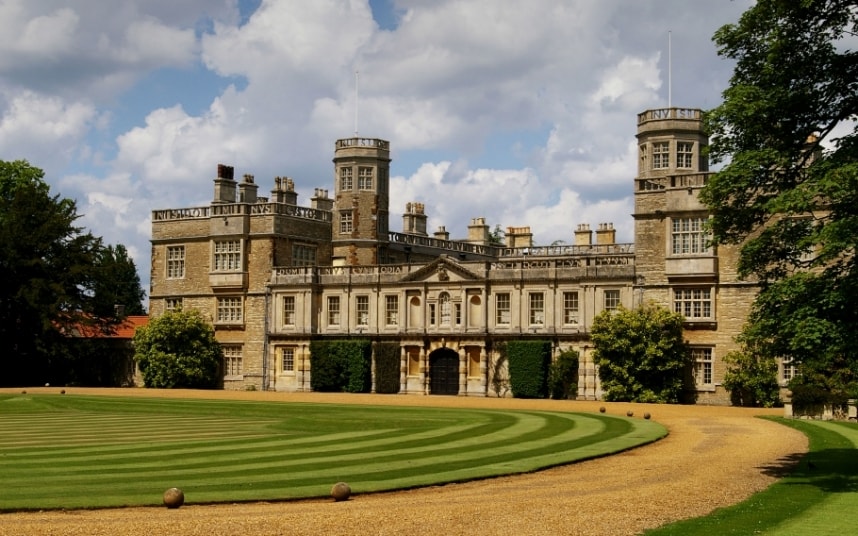 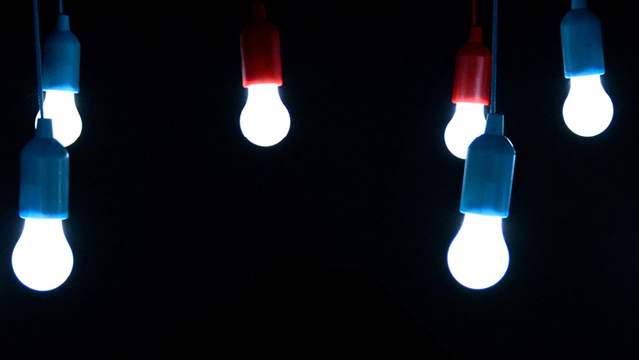 Ragged Edge Productions worked with industry and academic experts to develop this collection of short plays responding to energy production in the context of the Climate Emergency. Matt appeared in Fusion by Maeve Larkin and Things We Hear When We’re Not Listening by Debbie McAndrew, directed by Stefan Escreet 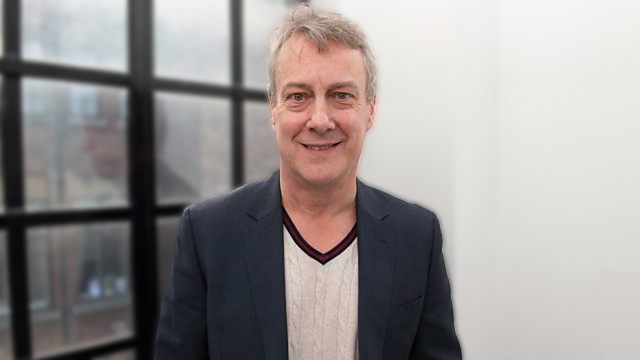 Stephen Tompkinson and Gary Wilmot star grapple with the country’s most common and least sexy male cancer. Matt digitally examines Stephen in both the Scots and the Australian style, in Martin Jameson’s comedy drama for BBC Radio 4. Hear a sample. 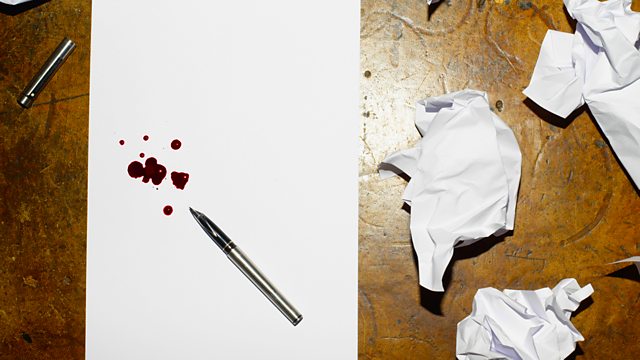 Fenella Woolgar, Janie Dee, Mark Williams, Steve Furst and Matt tell the story of the Detection Club. In 1930, at the height of the Golden Age of crime fiction, a group of detective writers set about forming their own social organisation. An afternoon play for BBC Radio 4. 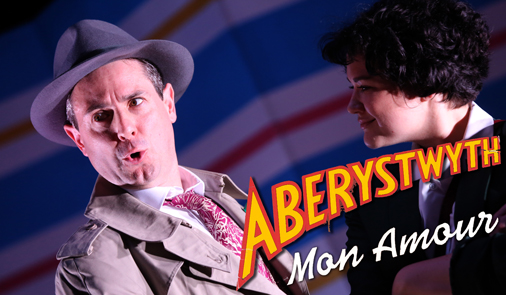 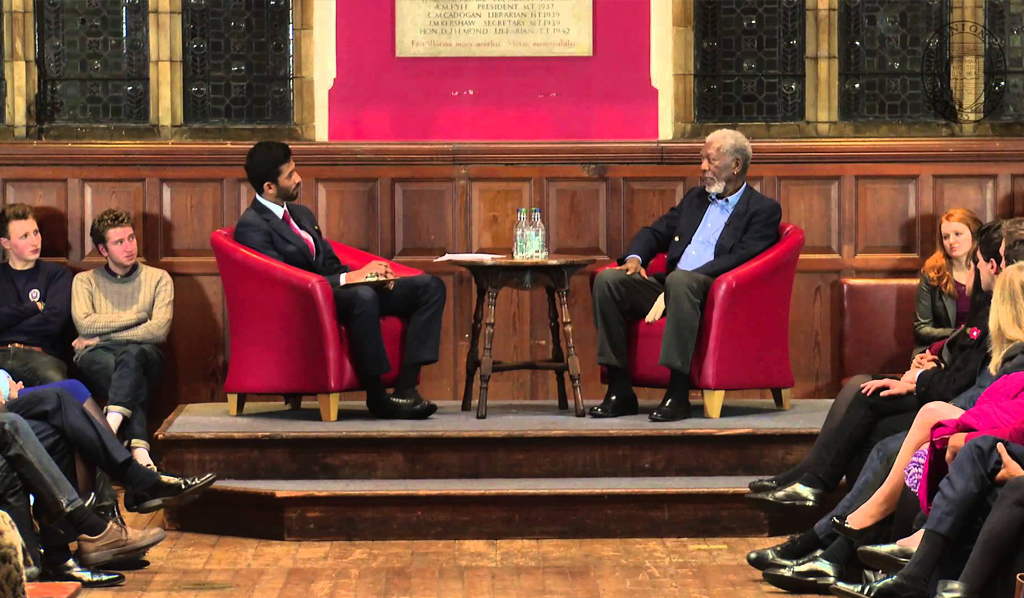 Matt presents all 4 series of this Audible Exclusive, presenting stories and ideas from the 21st Century’s most original and creative minds. 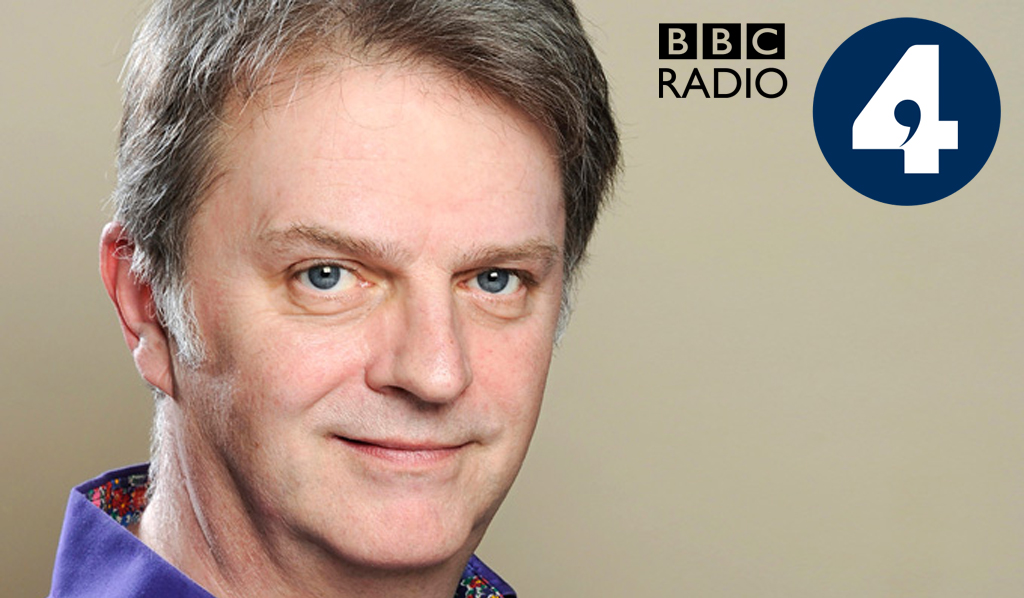 In 2019 Matt recorded My Obsession with Paul Merton in front of a live studio audience, a new comedy for BBC Radio 4. Hear a sample. 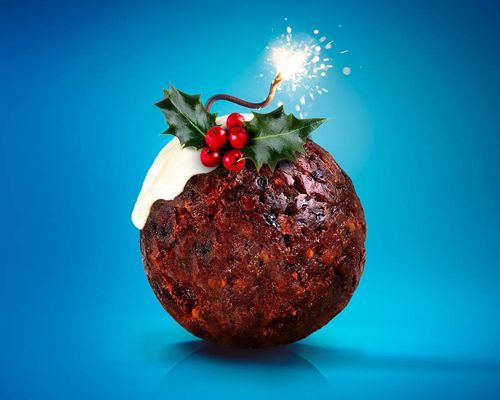 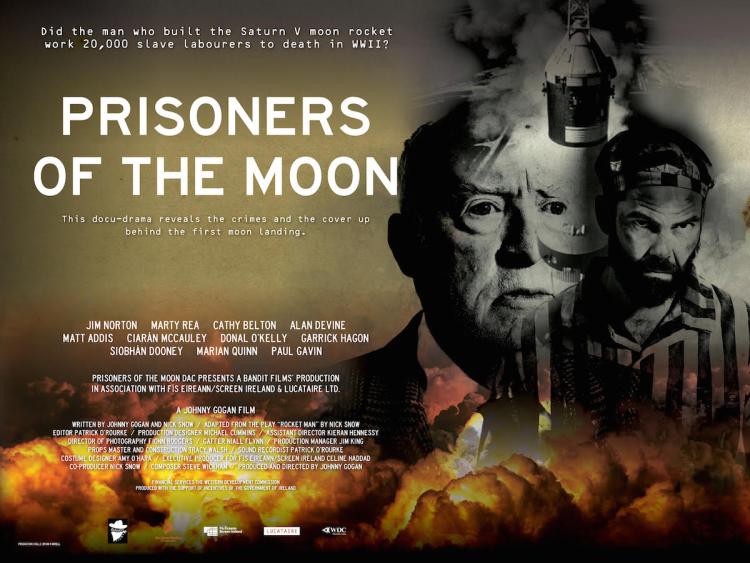 Prisoners of the Moon

2019 saw the release of feature film Prisoners of the Moon, which tells the shocking story of the Nazi War Criminals instrumental to the US moon landings. Matt plays nazi-hunting attorney Neal Sher. 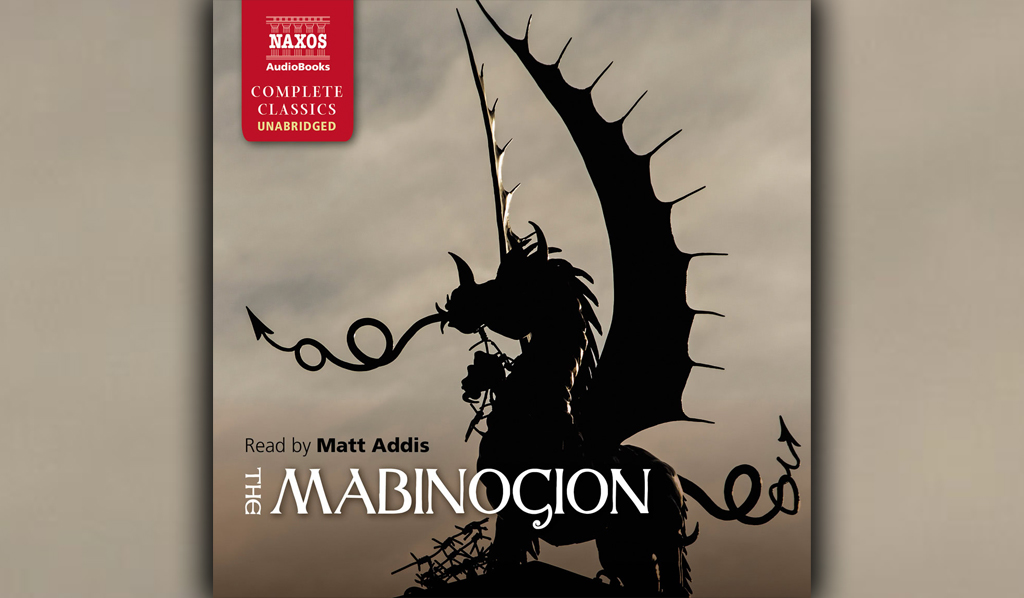 The Mabinogion are the earliest prose stories of the literature of Britain. They provide a mesmerising panorama of fantasy, romance, tragedy and humour, and were created by various narrators over time. Matt narrates an unabridged version of Lady Charlotte Guest's classic translation. Released Feb 2019 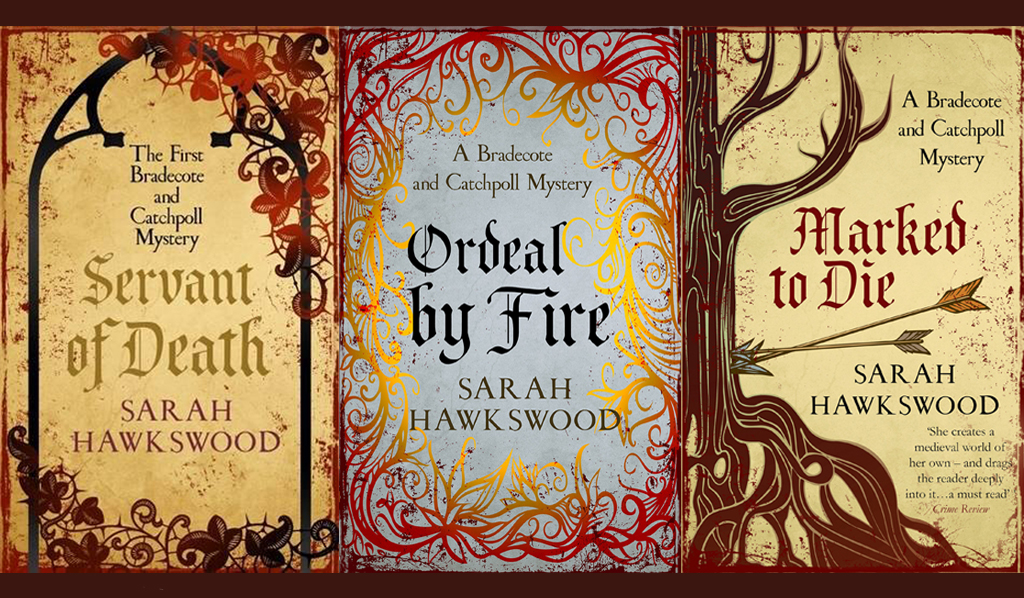 The third audiobook of this brilliant medieval detective series, to be released in 2019, finds our investigators on the trail of a killer who strikes and melts back into the forest, leaving a trail of corpses in his wake. 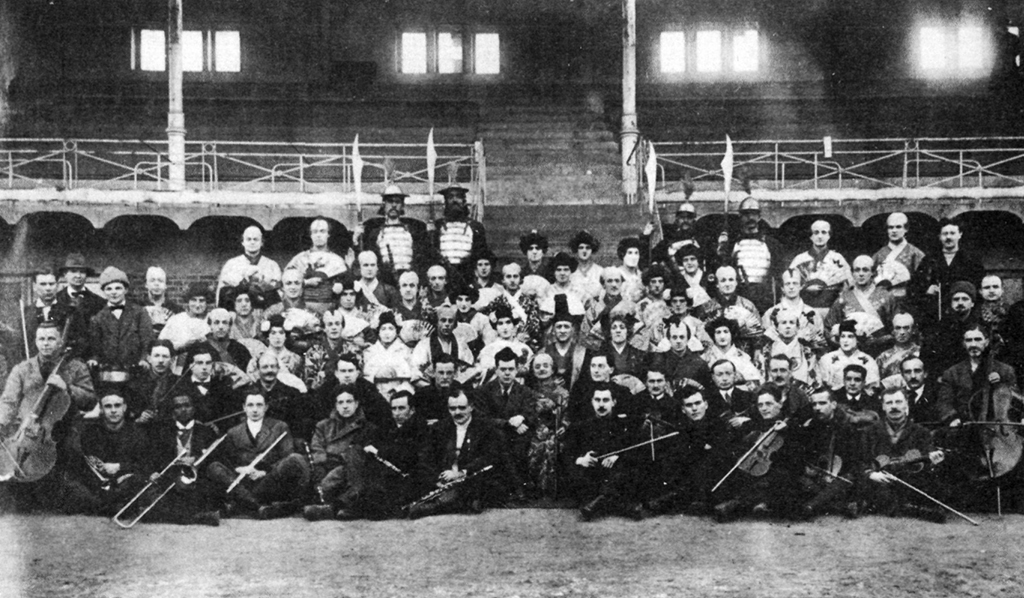 Matt plays Sir Ernest MacMillan in a R3 feature exploring the story of the musicians interned in Germany during the Great War.

Of Gods and Men

An original epic fantasy novella by Stephen Aryan. Matt narrates this stunning prequel to the Age of Dread trilogy.

Auntie Poldi and the Sicilian Lions

Auntie Poldi can think of no finer place to wait for death than Sicily; a sea view, fine wine and plenty of it. Matt narrates the first in a charming new detective series. Released Feb 2018. 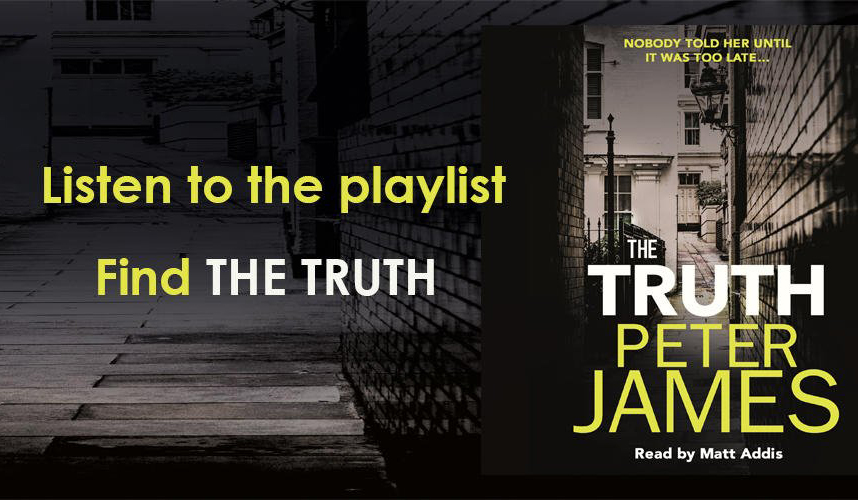 Matt narrates this thrilling tale of suspense from the CWA Diamond winner and best-selling author of the Roy Grace series.
Released Dec 2017. 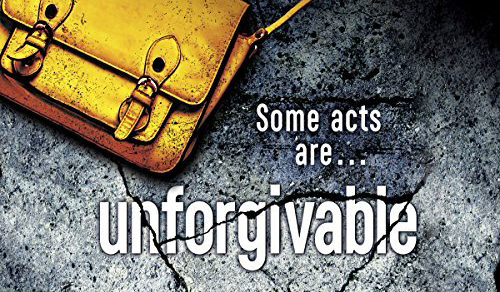 Bombs detonate in a busy souk, causing massive devastation. An explosion rips apart a mosque, killing and injuring those inside. But this isn't the Middle East... Matt narrates the latest DC Will MacReady adventure. 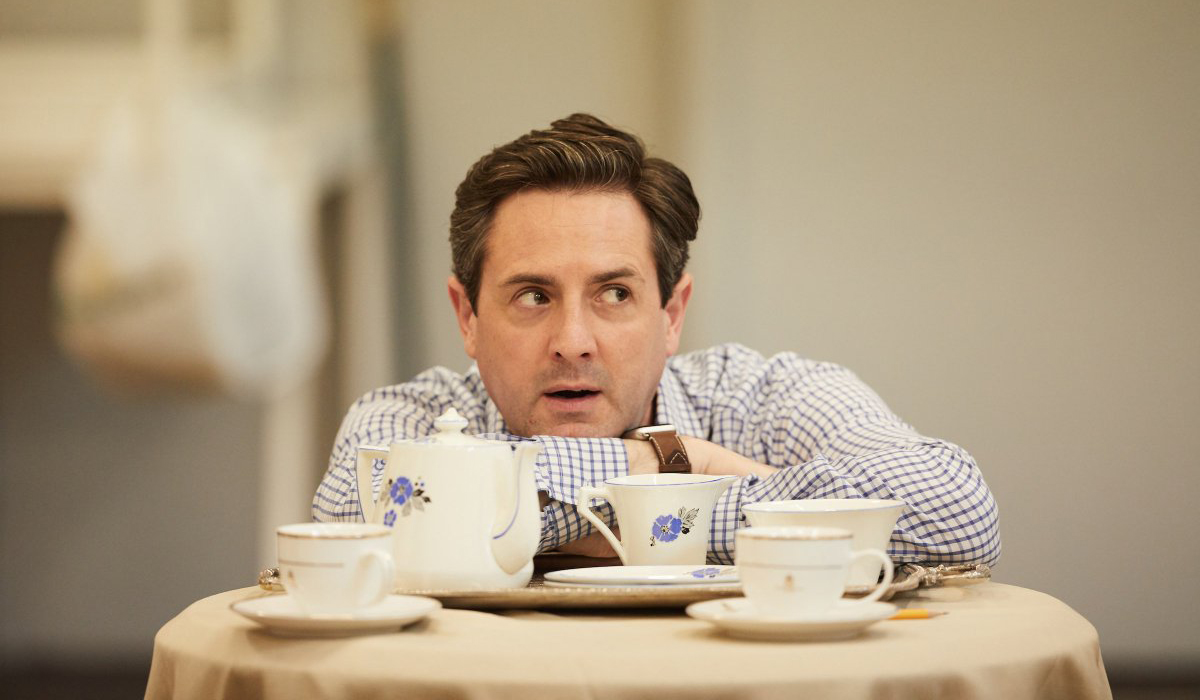 Theatre by the Lake

Matt received great acclaim for his work in sell-out smash Handbagged and world premiere Remarkable Invisible in the theatre's 2017 season. 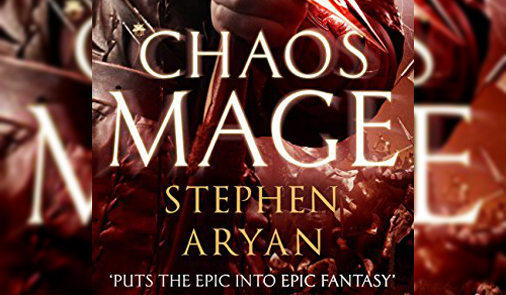 The 3rd in Stephen Aryan's thrilling Age of Darkness fantasy series. Matt has narrated the series for Hachette Audio.

If you want to get in touch or have a question, however large or small, don't hesitate to send a message via the form below.